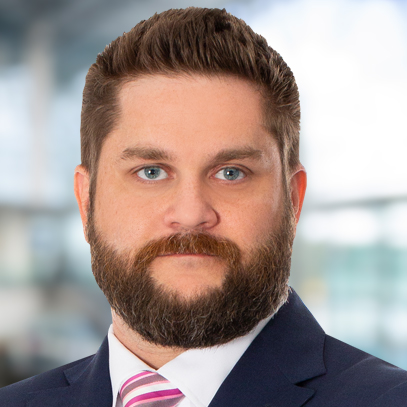 As a high school student, Nathan knew he wanted to be an attorney when his father was sued by his then employer, a huge corporation, for trying to branch out and start his own business. Nathan and his family suffered the injustices his father was dealt, a simple case of the super-rich versus the poor.  Because of the hardships he saw his family endure, Nathan chose to pursue a career as an attorney so he could aggressively represent ordinary people’s rights as they face the largest decisions of their lives.

Since becoming an attorney, Nathan’s career mission has been educating his clients about their constitutional rights and fighting tirelessly inside, and outside, of the courtroom for justice. Nathan is an experienced trial attorney with an emphasis on family law, personal injury and criminal defense cases. He has taken his extensive litigation experience and applied it to protecting immigrants facing removal and deportation proceedings in federal immigration court.